Come by to see what we do

The KLM Karate Club is one of the 30 clubs that are part of the
KLM Personnel Association Netherlands (KPVN).

The KLM karate club was founded on 10 april 1987 door Sensei Nobuaki Konno (7e dan Genseiryu karate) and aims to make young and old a fun, but also give very active karate training. Everyone participates at their own pace and can participate. Talented youngsters are being prepared for the bigger tournaments and even have a chance to participate in national and international competitions. The club has already produced real champions several times in this way!

The training courses are provided in Amstelveen by David Keijzer, Sharon Appelman and former world champion and founder of the club, Sensei Konno. 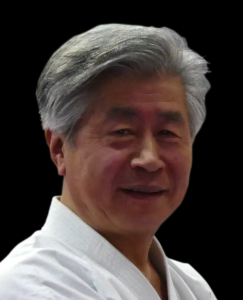 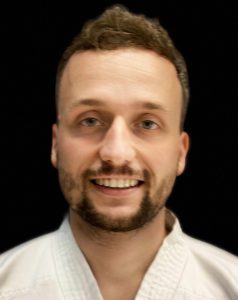 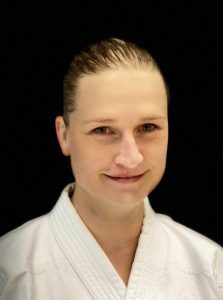 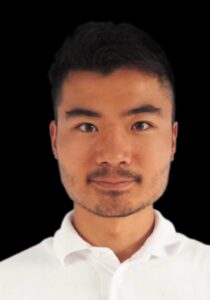 Register for our newsletter

Do you want to know more?

Where do we train